With decades of extended orbital contracts working in life limiting conditions, the industrial workers aboard a Tarask Class Transport were contracted, under militant instruction, to outfit a small fleet of Arvus light ships. The work took a full seven lunar cycles, adequate time for some quality military training traded for illicit weapon modifications.

Shortly after the work was complete the LWC executed the majority of the crew aboard the Tyran, along with all non-unionised workers.

The ship has arrived in orbit of the Hive World Necromunda. Data supports that the cruiser can be repurposed as a commercial vessel, should that prove difficult there are hivers who would crawl naked over a cage of sump rats to teardown this vessel for parts.

There were rumblings about instead outfitting the TCT ship and venturing to other tyranical Lathe worlds to liberate wealth and workers from nobles and world leaders who destroy others bodies for commercial gain. 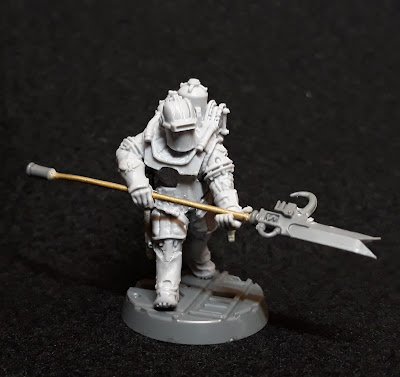 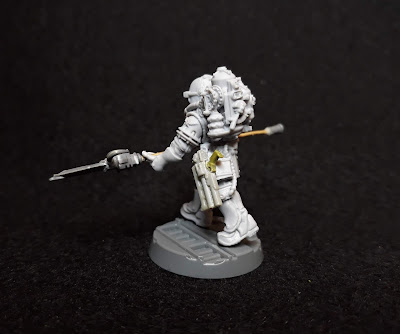 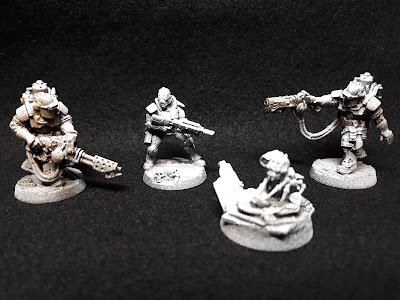 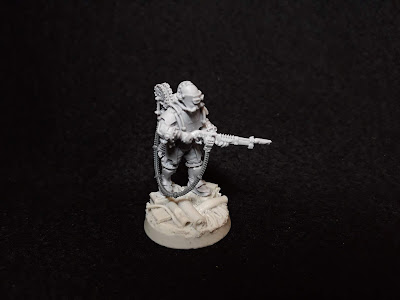 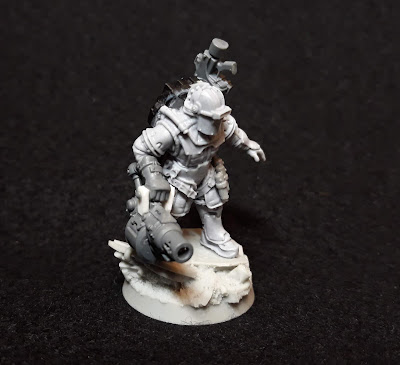 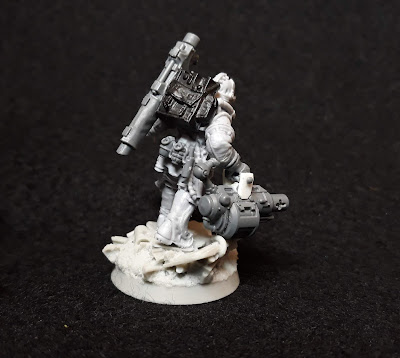 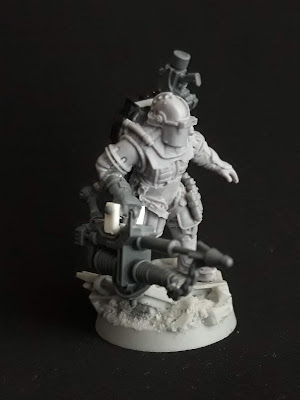 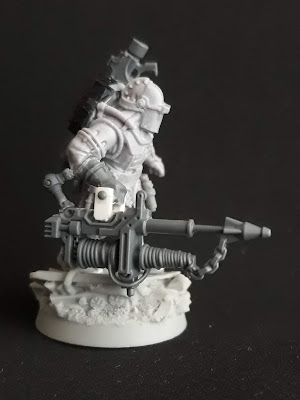 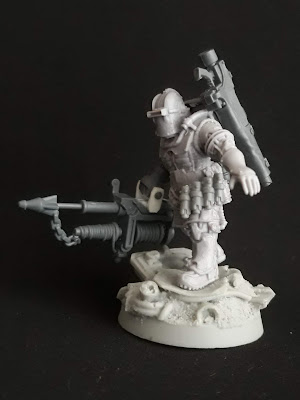 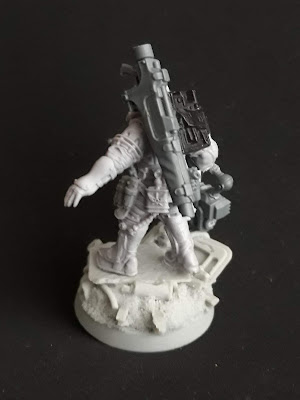 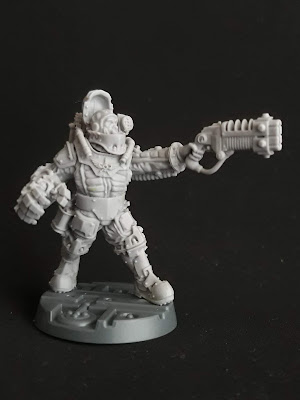 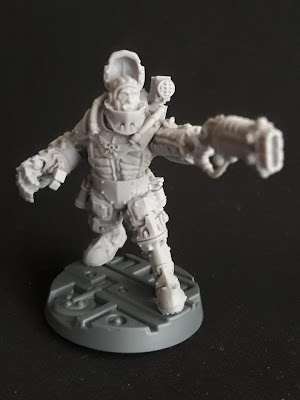 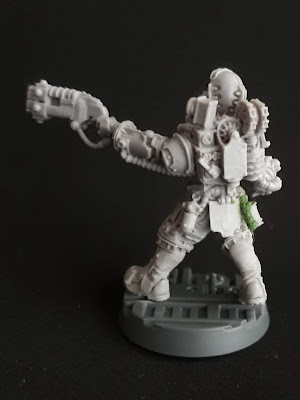 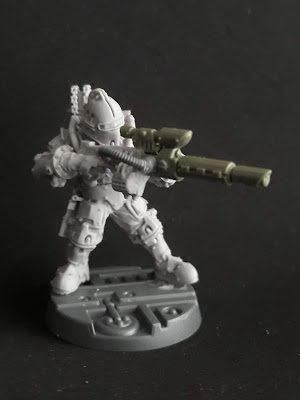 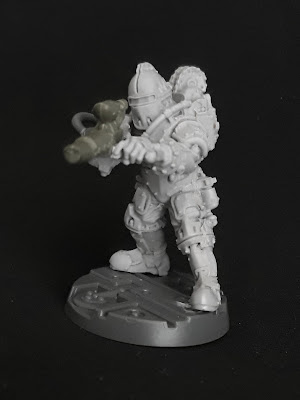